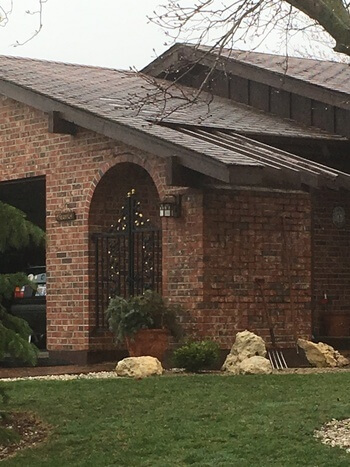 Sometimes things happen for a reason, other times they happen by design.  For Walter in Antioch Illinois, it seemed like fate but our project manager Rich Cameron knows better.  We were doing a roof and siding installation in Antioch and Rich noticed a particularly bad roof in the neighborhood.

Rich Stopped by and introduced himself.  It ends up the homeowner’s name was Walter and he ended up being a pretty interesting guy.  After moving to the United States from Germany, Walter moved to Antioch from Arlington Heights to be closer to work.  He picked Antioch because it was as close to Wisconsin, where he worked as a really good tool and dye maker, without actually being in Wisconsin.   That was in 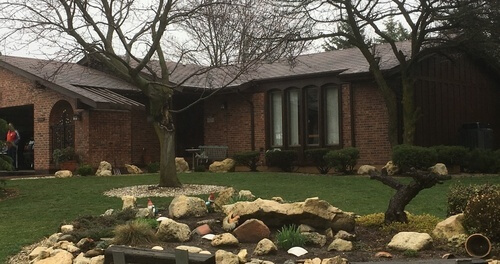 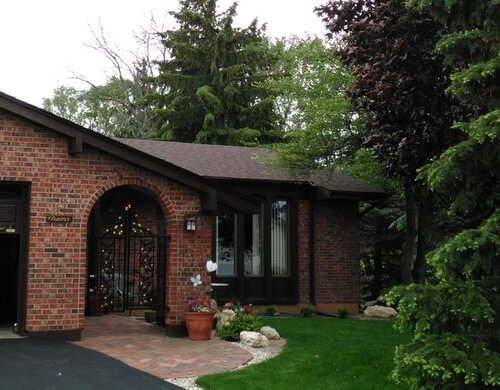 Rich noticed that Walter’s roof was missing some shingles so he offered to do a free hail damage inspection for him.  Well, he didn’t actually find hail damage but he did find wind damage.  Wind damage that blow off several shingles and could have been a problem in the near future.

When Rich told Walter about the problem and that insurance should cover the damages, Walter was thrilled.  Rich helped Walter call his insurance company and file a claim.  From there Rich took over the process.  He met with Walter’s insurance adjuster to show him the damages and to discuss what it was going to take to make the roof whole again.  They agreed that a total roof replacement was in order.  From there, the insurance company sent their estimate to Innovative.  We made some changes to make sure the roof was going to be installed properly and up to code.  Once everything was approved and up to our standards, we proceeded to schedule the roof replacement.

Walter was thrilled that our installation crew was primarily Mexican.  Walter loves how hard working Mexican workers are.  He lives on a golf course and sees how hard the ground crew works.  Now he knows how hard our roofers work.

When the job was complete Walter was very happy with his new roof.  His favorite part of it was that his insurance company paid for it and all he was responsible for was his deductible. 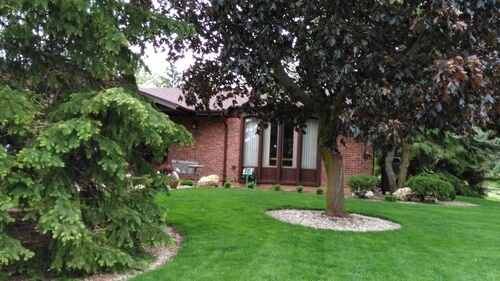 Walter did find a few nails in the yard, but he was prepared for that possibility.  Being a smart man, he knows that there are literally thousands of nails holding the shingles onto an average sized roofing system.  Plus, like a good project manager, Rich told him to look out for a few nails and small debris.

When it was all said and done, Walter would definitely recommend Innovative Home Concepts to his friends and family and is very happy with his new roof.